Intel has launched LGA 1156 structure around 1 year, and the CPU product line is also plenty.

H55 is mainly for All In One. The CPU built-in GPU is the new design.

Of course, both series CPU can be installed with P55/H55.

Users need to understand the LGA 1156 features you need to pay attention to.

This review is about Intel Core i7-875K

Core i7-875K back can see the difference in every version and design.

The price is around 7000NTD. In P55 market, it’s mid-high end market position.

The features above are GIGABYTE main technology for UD4P.

As per CPU utilization rate, the clock will be in between 2.93~3.60GHz. It should be affordable for most application.

Even though LGA 1156 has dual channel structure, not like as triple channel in LGA 1366, so the DDR3 bandwidth is lower.

In this CPU Core i7-875K and VGA HD5830 platform, it can adequate OC or high loading system.

Core i7-875K performance is quite high standard, so when you use with ATI HD5380 for better 3D.

Under room temperature is 28℃, CPU full speed is still lower than 60℃. 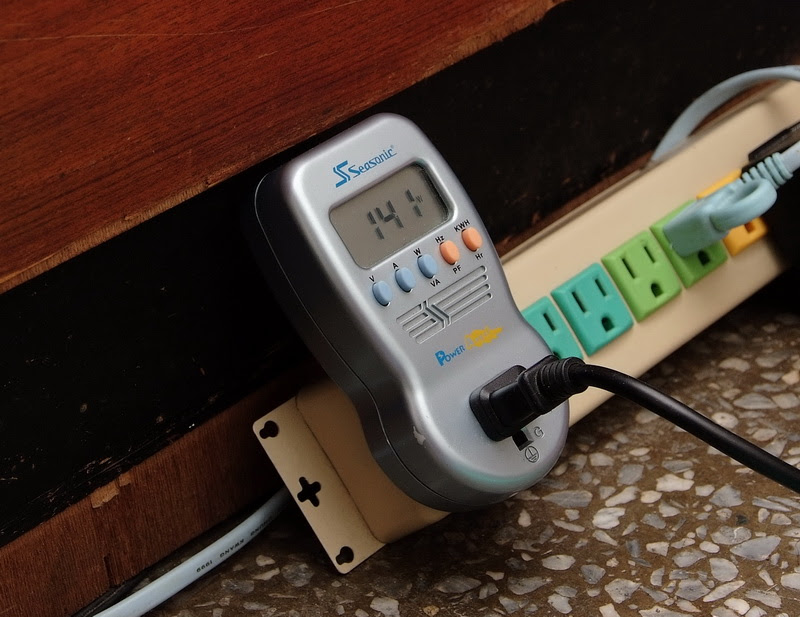 The standby is 141W, but most power consumption is by hi-end VGA...

ATTO DISK Benchmark over 128k test can achieve 392 MB/s for reading and 89 MB/s for writing.

However, I recommend users can buy X25-V 40GB for RAID 0. The cost is similar and the RAID0 capacity is 80GB also.

This combo is better than buy just one X25-M 80GB. 4K, writing performance, is also the special strength of Intel SSD.

If you want to pull high CPU/DRAM frequency, you need to fine tune QPI/Vtt Voltage base on each CPU capability.

If you enable Hyper-Threading to let CPU be 4C/8T, the CPU Voltage also depends on its capability.

It’s really excellent and can show how mature for Intel CPU manufacture is.

As the different 3D benchmark software, the score has 5~15% higher.

As OC to 4.2GHz, it also needs to raise the voltage quite much.

So you can see the temperature is high as running at full speed. This is the price for OC by air cooling.

Power consumption result is similar with temperature. It’s almost same in standby but raise a lot in full speed mode.

Even if you pull the CPU voltage, CPU clock still can be higher but may not be able to pass the burning test and cannot use for long time.

I prefer to OC the system under air cooling and can be stable. It will be more useful for most users.

The channel has off shelf the Core i7-870 and replace by 875K which is higher C/P value.

Most user worry about the OC needs to have good capability of MB and DDR3, so they give up in the beginning.

The unlock 875K make OC be easier. The user only need to set the ratio and voltage.

what would you prefer? which one would you rather buy or build.